Healthy Superfoods You Should Be Eating 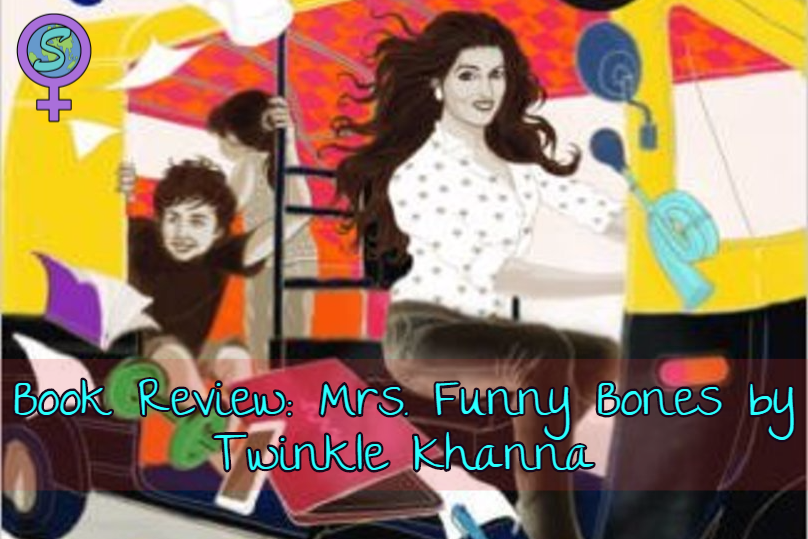 Mrs. Funny Bones by Twinkle Khanna was a book I’ve wanted to read for a long time and somehow only just managed to pick it up. I wanted to read it because I had read her column a couple of times and I had liked the way she writes. 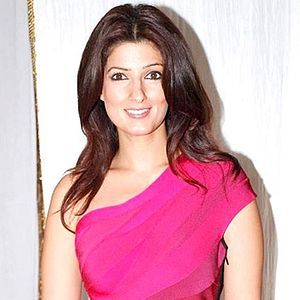 A lot of my friends who have read the book said it was so hilarious that they could not stop laughing out loud and that people around them wondered what they were reading. I did find the book funny and witty, but not as hilarious as that.

I must admit though that it is an excellent stress buster and sure tickles your funny bone! It made me give a little chuckle now and then as I read it.

Reading the book felt like sitting and having a cup of chai with a close friend, the same comforting familiarity of knowing what she was talking about.

I found myself nodding my head from time to time, as I related to what she felt, like getting irritated with her mom or hitting “the man of the house on his head” or having a heart attack when her 11 year old son announces that he can make anyone pregnant!

From the time I watched “Bobby” as a eleven year old, Dimple Kapadia has been my idol. Twinkle, or should I say, Mrs. Funny Bones has made her human, crazy and lovable.

The only jarring note in the book were the yikes and blimeys that peppered the pages. It was too Billy Bunterish. I mean who uses those words today?

But overall, it was a good read. Twinkle Khanna peels away the star struck mystic of filmdom and

comes across as a wife, mother and daughter, the same as anyone else, with the same irritations, the same fears and the same challenges .

It is definitely a book to be read especially on those days when the life wears you out and you need something to smile about.

You can ready more about Sunita Saldhana at her blog.  She also has a book Who Shall I be Today which can be purchased via Instamojo or Amazon.