Building Self Confidence in Children

How To Stop Smartphone Addiction

Reasons to avoid Papads and Pickles

Meals on Wheels India: An Experiment In Giving

Home Meals on Wheels India: An Experiment In Giving 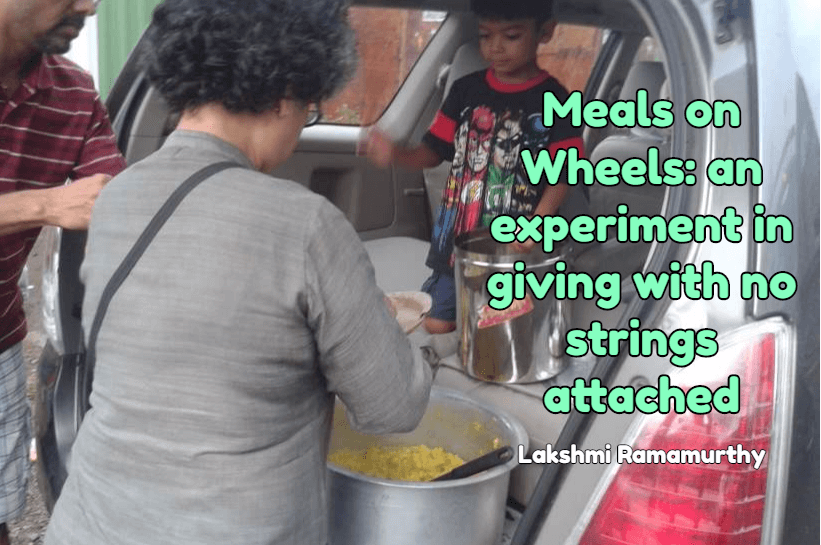 Meals on Wheels India was something my friend wanted to start after a retreat we both attended on ‘Giftivism: Radical acts of generosity’ in 2012 in Pune.

Everyone gets really hungry a few times a day. We are blessed that we have the resources and access to nutritious food. But what about the one’s on the street, for that matter anywhere else, whose basic need is not met.

So we said that we will come together, cook a nutritious meal at our homes and take it to the streets in our car and serve whoever is hungry…Meals on Wheels!

But we wanted to do this with some self-imposed framework.

So it all began on December 11th 2012 and has continued till date. There are many groups doing it in Pune. It has grown in an organic way. We serve the homeless on the streets and also support a small community school in our neighbourhood.Its been 3 and a half years and I look back fondly at a post I wrote a few weeks after Meals on wheels started 8th January 2013

Meals on wheels (MoW) is an initiative conceived by Prem Coelho.

Everybody loves a hot, home cooked meal especially when it is cold outside or is raining heavily. She felt moved that something as basic as this, is a dream for the people who live on the streets. She felt that as a community, we should make nutritious food at home, add our love and take it to our friends on the streets and feed them. So it was christened ‘Meals on Wheels’.

I have been fortunate to have been part of 4 versions of Meals on wheels (MoW) that started 4 weeks ago, marking Khushmita’s birthday. Everyone who heard about it instinctly thought it was a great idea, but when mind takes over, many doubts come up. But the power of the idea is the pure intention behind it and a community that supports each other and the idea. The execution is simple…a group of people get together in someone’s home and prepare a meal, take it to the streets and serve people who are hungry.

Along the way, some magic happened.My circle of friends grew. Each week, it was a different home, so the people who came together were people who were known to the host of the day. Since the work is in the kitchen, cooking, cutting, chopping, cleaning…we cross the boundary of being guests to becoming friends.

When people witnessed a good thing, they chipped in very naturally. All the so called hurdles just vanished.

House help maushis lent their huge cooking pots (they still believe in community feeding), kids pitched in with the chopping, serving, mixing and generally keeping the fun up, older people who were not able to pitch in with the work, chatted up with all the new friends. Shy people came out of their shells and served, stirred the pans and tasted the food or just made chai/ coffee and held a conversation, offered to drive.

Everytime this happened, a random set of people came together….nothing planned. Many who said they would come did not, but many who were never invited came along, making it a very ‘in the moment’ group to whom the idea appealed that day. Some just came for company, some came to cook, some came only to serve…

amazon.in
Starting a Nonprofit: 10 Proven Steps to Creating your First Successful...
Buy This Item
- 33%
amazon.in
Managing the Nonprofit Organization
Rs. 1,203  Rs. 799
Buy This Item
amazon.in
Fundraising: How to Ask People for Money for Your Charity (Voucher)
Buy This Item
Last updated on January 23, 2020 9:12 am

I saw kids getting so involved in serving the people, running up and down with plates, making sure everyone was served and who ever needed a second helping got it… it was a very important thing they were doing. Just this experience was more powerful than years of ‘lecturing’ to them about not wasting food, not being fussy about food and to eat what is given with a sense of gratitude.

We were driving past St Mary’s signal a day after MoW. One by one the people sitting on the pavement recognised the car and the kids and started to wave to us.

Till yesterday, they were just shadows that whirled past you when you drove, or faces that pestered for money at your window. They were our friends today. Each with a distinct face and a name…people just like me who live in the street.

Streets are filled with surprises that push you out of your comfort zone. There are people who refuse the food, criticise the food, want a lot of it to take to someone else, there are the drunks and the drug addicts. These ‘out of the comfort zone’ experience makes you aware of the negative thoughts that so naturally come up when you ‘expect’ only gratitude or to serve only ‘good poor people’. I became aware of my own failings and was able to focus on the purpose of this experiment…giving without strings attached. What a feeling it is when they do ‘namaste’ to you after the meal!

I met two people yesterday… Subhadra and Pooja. Pooja and Subhadra have leprosy and Pooja is also mentally challenged. Subhadra pushes a trolley on which Pooja sits. I was imagining Subhadra and Pooja as infants…what joy they must have been to their parents. Further, What turn of events have happened in their lives that they now live on the streets? What turn of events have happened in our lives that we see them as just nameless shadows on the street, even worse… boxing them up as lepers? 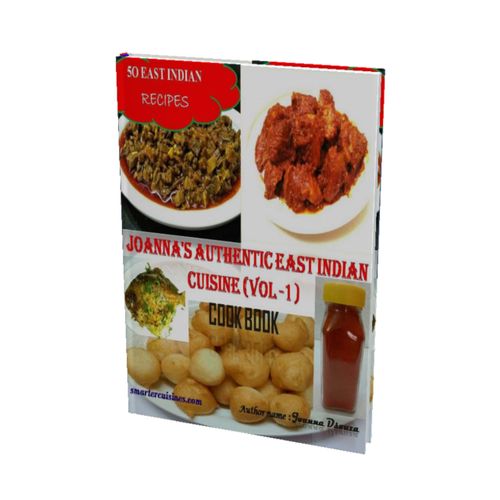