How To Get Rid Of Back Pain During Pregnancy 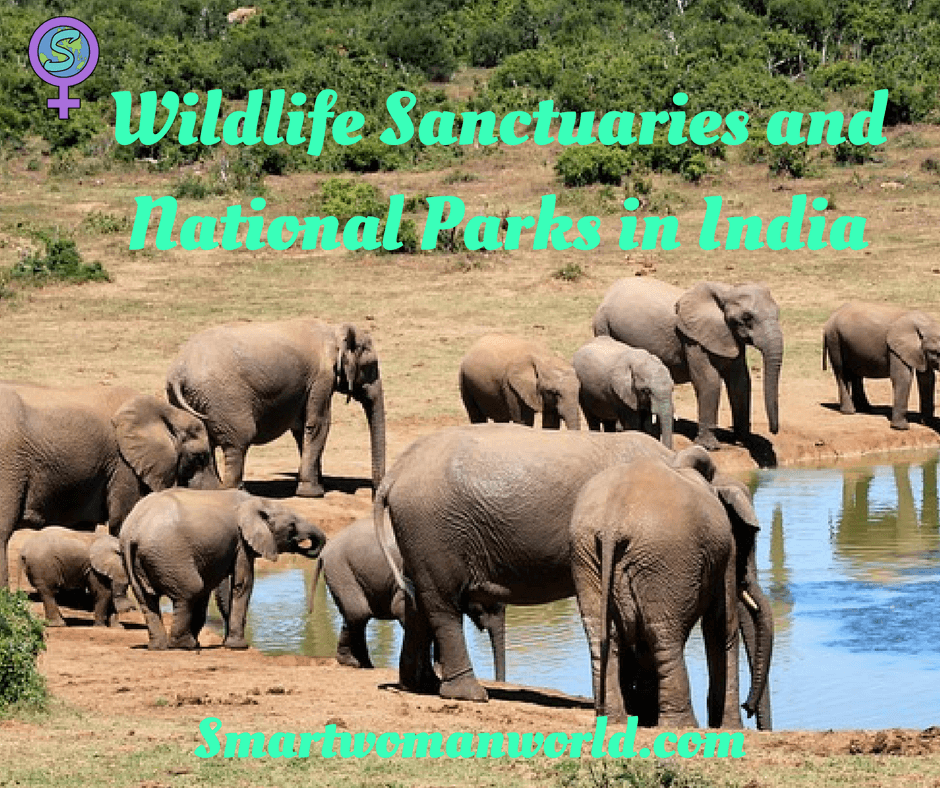 This article is going to focus on Wildlife Sanctuaries and National Parks in India.

The only leisure activities children are engaged in today are watching TV, playing video games and surfing the net. Getting them interested in nature and wildlife would be a nice change for them (and also an enticing educational experience). This can be done by visiting various Wildlife Sanctuaries and National Parks in India.

There are currently 515 wildlife sanctuaries in India. Some of the most important ones are:

The Top Wildlife Sanctuaries and National Parks in India  are 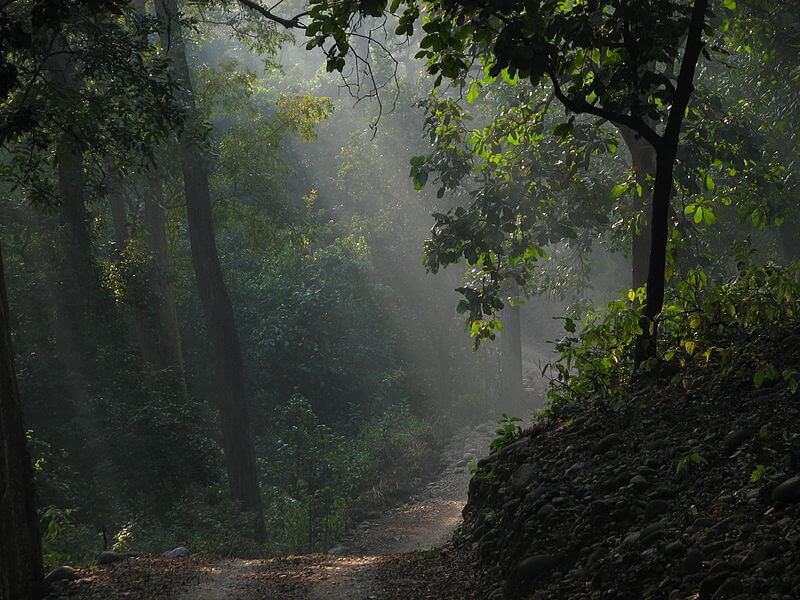 Jim Corbett National Park is the oldest and one of the best national parks in India. It is located at the foothills of the Himalayas in Uttarakhand. This park is named after the famous British wildlife writer Jim Corbett. The Bengal Tiger is one of the prominent attractions of this park. It’s enthralling natural beauty and wilderness attracts tourists from all over the world

It is located 217 km from Guwahati, Assam. It’s spread over 858 sq. km around the Brahmaputra River and houses the famous One-Horned Rhino (Approximately 2/3rd of the world’s population of one horn Rhinos live in this forest). It has vast stretches of savannah grasslands, wetlands, river islands formed by the shifting course of the river.

The park also is a tiger reserve and the other creatures found here are tigers, elephants, deer, wild buffaloes and a large number of migratory birds. This park is also declared as a Tiger Reserve Forest.

There are Jeep Safaris available to explore the park. However, you could opt for the elephant safari. It would be a priceless memory to watch the rhinos grazing with the buffaloes and deer while you enjoy the ride through the tall grass.

This is the only national park in  India which has an artificial lake flowing through the forests. It is also one of the Tiger Reserve Forests in India. While boating in the Periyar Lake, tourists can watch the different wild animals quenching their thirst in the lakeside. We recommend taking the early morning 7.30 am boat ride because of the high visibility of animals during this time. Different animals like elephants, deer, birds, Nilgiri tahrs, bison, etc. can be seen here.

The Gir National Park is the only wildlife sanctuary in India which hosts Asiatic Lions. Small rivers and streams flowing through the park make a pleasant sight.

This park is located 80 km from Mysore and almost 215 km from Bangalore and is one of the most popular national parks in South India. It is a natural home to many wildlife animals like elephants and several other endangered species. Lush forest makes this park one of the most beautiful parks in India.

This is one of the prominent and largest national park in Madhya Pradesh. This park is famous for a large number of tigers especially white tigers in India. The sight of white tigers is most enthralling and spectacular.

This is one of the royal national parks in India, and it used to be the former hunting grounds of the Maharaja’s’ of Jaipur. It is located in the Sawai Modhopur district of southeastern Rajasthan and is 130 km from Jaipur. The terrain is quite fascinating and has gained the attention of many internationally acclaimed wildlife photographers.8

This is one of the largest and oldest national park in India. This park shares its boundaries with Bangladesh. It has mangrove forests. It was the original home to the Royal Bengal Tiger and has the largest number of Bengal Tigers in the world. Further more it is rich in flora, fauna, and reptiles.

Tadoba Andhari is a Tiger Reserve in the Chandrapur district of Maharashtra. This is the largest National Park in Maharashtra. Some of the animals spotted here are tigers, leopards, striped hyenas gaur, nilgai, etc.

The Great Himalayan National Park lies in the coniferous forests of the snow-capped mountain peaks of Kullu, Himachal Pradesh. Its high altitude location makes it one of the most stunning national parks in India. Some of the animals found here are the snow leopard, Himalayan brown bear, blue sheep, musk deer and of course the Himalayan Thar. It also has a large number of different species of birds, reptiles and insects.

Hope you enjoyed this article Wildlife Sanctuaries and National Parks in India. If you have any queries please write a comment and we’ll get back to you.

Please read our other article on Top rainforest in the world.