Teach Your Child To Read 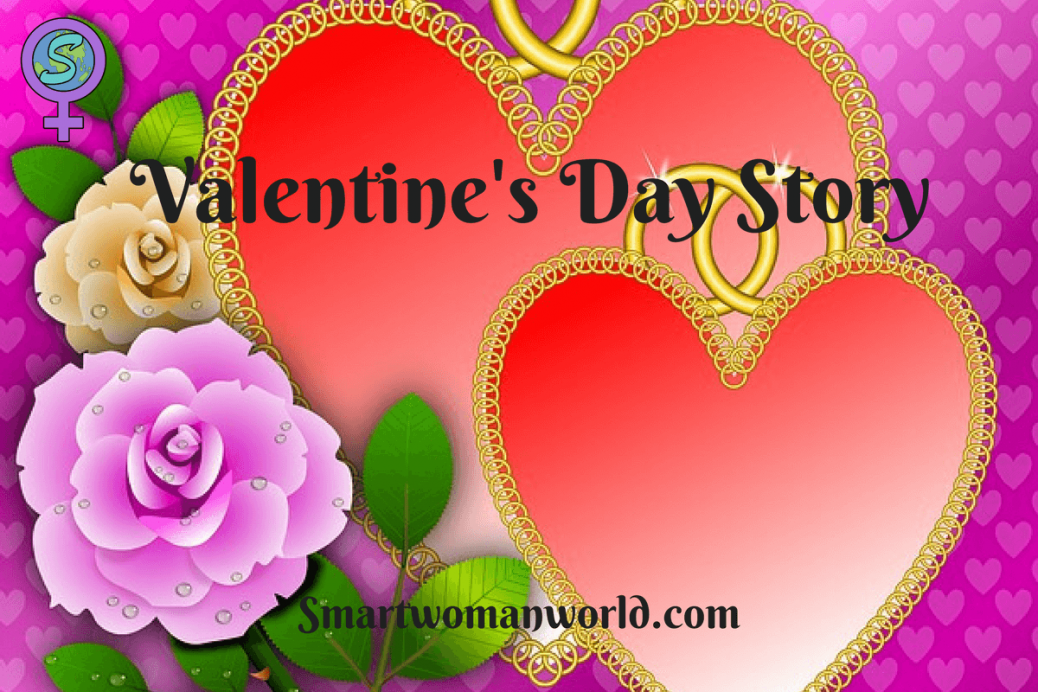 After Christmas, Valentine’s day is one of the more commercialized Christian feasts. It started out as a day to celebrate true love. But now it’s all about chocolates, flowers, jewellery and other material things. In this article, we will tell you the Valentine’s Day Story.

But what is true love? And how do we commemorate true love?

In this article, we will try and answer the above question and also talk about the origin of Valentine’s Day.

There are different versions of the story of St.Valentinus, but this is by far the most common one.

In the 3rd century, there was an evil and oppressive emperor named Claudius II. He passed a decree that all Roman citizens should worship the 12 Roman Gods. He forbade anyone from worshiping other Gods like Jesus Christ and anyone caught worshiping foreign Gods was punishable by death.

Christianity was burgeoning during the 3rd century. But because of this new rule, many Christians were forced to go underground. St.Valentinus (or Fr.Valentinus) was a priest who ministered to the prosecuted Christians. He also ministered to the centurions (Roman Soldiers) who were forbidden to marry. Because of this he was arrested and imprisoned. Even in prison, he was faithful to his beliefs.

His jailer Asterius, was amazed by Fr.Valentinus faith and also by his wisdom. He requested him to tutor his blind daughter Julia. Now Julia was pretty, intelligent and was a quick learner. Fr.Valentinus taught her about the Greek and Roman Empire, Mathematics and Science. He also told her about the Christian God. Julia enjoyed his company and was now seeing the world through his eyes. Her faith in God slowly increased and one day she asked Fr.Valentinus whether God hears and answers prayer.To which Fr.Valentinus replied ‘Yes God does”

Julia wanted to see again and asked Fr.Valentinus to pray with her. They both knelt down and prayed fervently. Suddenly there was a bright light in the jail cell and Julia exclaimed that she could see. Both of them rejoiced and praised God for her healing.

Soon after that Fr.Valentinus was sentenced to death. On the eve of his execution, he wrote his last letter to Julia encouraging her to remain strong in her faith. He signed it “From your Valentine”. It is rumored that he was executed on 14th Feb 270 AD and was buried where the church of Praxedes now stands in Rome. 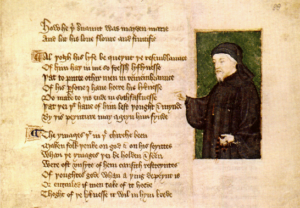 This day became associated with romantic love in the High Middle Ages, during the time of Geoffrey Chaucer. In the 18th century, lovers in England began to express their love for each other in the form of flowers, confectionery, greeting cards etc. Thus began the commercialization of Valentine’s Day.

Remember, it is the love in your heart that counts not the material gifts that you give or get.

P.S Just in case, you forgot to get your loved one a gift feel free to make use of some of our suggestions given above.

P.S.S We also published another article in a similar vein entitled 14 ways to celebrate Valentine’s day on the cheap please check it out.