Inspirational Quote of the Day 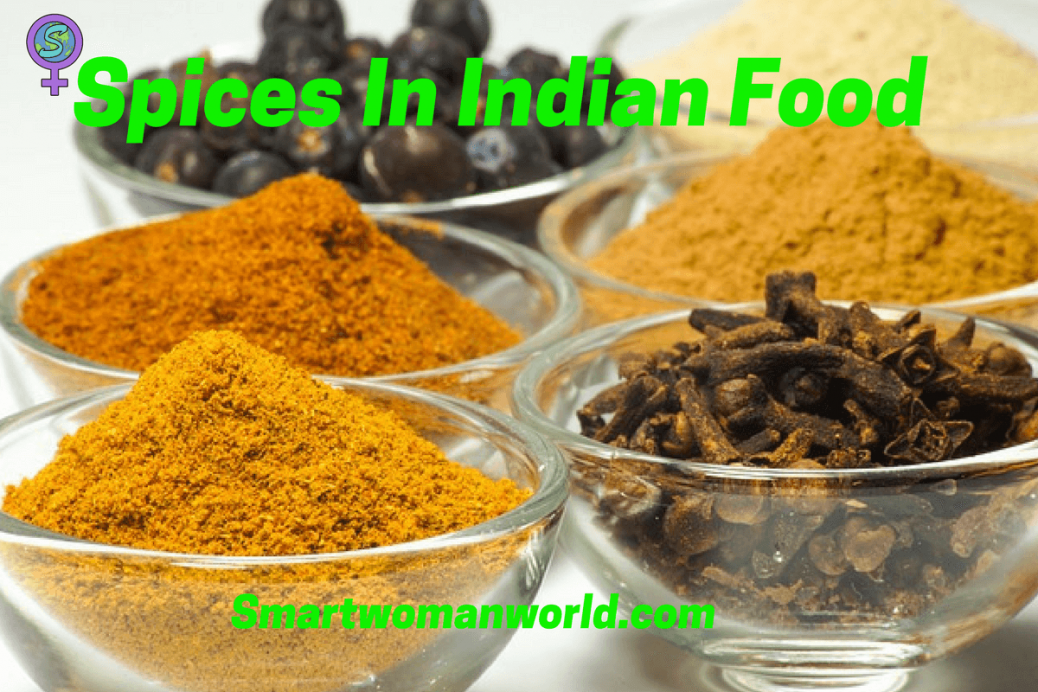 India is closely associated with spices. Due to the different climatic conditions in India, a large variety of spices are grown in India. Kerala is called the spice capital of the country. Spices are extensively used in Indian cooking in different forms such as ground, chopped, roasted, powdered, fried etc. Spice adds taste and flavour to food. Strong flavoured spices are added at the beginning, while light flavoured spices are added at the end. In this article we talk about Spices In Indian Food.

Today, we will look at some of the organic spices which we use in our cooking or in the seasoning of food.

The name Mustard is derived from the Latin word mustum ardens or burning must. There are predominantly three types of Mustard seeds.

These are smaller is size and have a strong and pungent flavour. Most Indian dishes will use this type of mustard.

These are pale and yellow seeds in the white form. They are far less pungent and are used in American Mustard sauce or English Mustard preparations.

These mustard seeds are brown in colour. They are bitter, hot and aromatic. They taste good in stews, roasts and salad dressings.

Chillies are a member of the Solanaceae family which also has tomato and brinjal in their family. Chillies were first cultivated in the valley of North America. Presently there are more than 150 different varieties of chillies depending upon their pungency.

Some of important things to be kept in mind about chillies are listed below.

Seeds are the hottest part and they are usually removed before cooking.

Ribs also contain capsaicin which is a source of the chillies pungency. You can remove it before use.

Generally small and hot chillies are used fresh, for e.g. jalapenos, serrano, Anaheim and banana chillies. All these chillies can be found with your local vegetable vendor.

Don’t be dismayed if the chillies are dusty as this does not reflect the age but the state of packing. Many chilli powders are a blend of number of spices and seasonings.

This is a slightly sweet spice grown in tropical regions. Cinnamon originally grew in Sri Lanka and till today most of the Cinnamon comes from Sri Lanka. Cinnamon has many health benefits and is used in many cuisines.

Saffron is the most expensive spice on earth. Over a quarter million crocus flowers must be harvested to obtain one pound of saffron and the three stigmas from each crocus must be individually collected. Fortunately very little saffron is needed to flavour an entire dish.

Spain is the main producer of saffron. Saffron threads have a rich red orange colour. The deeper the colour, the better is the quality. You can soak the threads in a little water, rosewater or milk to get a saffron yellow colour. Our famous biryani is incomplete without saffron water.

Cumin is largely grown in India and other countries which have a warm equitable climate to flourish. This spice comes from the seed of the plant. It has huge medicinal properties and is also used in perfumes. Most Indian dishes will have cumin as its main ingredient.

Turmeric is grown in India, China and the Middle East for as long as 2000 years. Sometimes we get fresh turmeric, but most of the times it is available in the dried and ground form. It adds a nice warm aroma and distinctive yellow color to the food. It is also known for its various health benefits like a remedy for digestion etc.

Cardamom is the third most expensive spice after Saffron and Vanilla. This plant grows extensively on the Malabar Coast (Kerala) of India. Green cardamom pods are the most common variety. Many Indian foods have the unique flavour of cardamom. The strong and lemony flavour of cardamom will enhance both savoury and sweet dishes.

To bring out the best flavour of cardamom seeds before using it in savoury dishes, the seeds should be dry roasted.

The name of this spice comes from the Latin word Clavus, meaning a nail. And if you see in reality these dried, unopened flower buds do resemble nails. They have strong and warm aromatic flavours. They are used in different cuisines all over the world. A clove studded onion will add depth of flavours to any chicken broth or any meat.

Pepper is known as the king of spices. This spice plays an important role in cuisines all over the world. Pepper berries are harvested from their vines in spring and summer. The perennial pepper vine takes about eight years to reach maturity and in good weather conditions. It will continue to bear fruit for upto 20 years.

Vanilla originated in southern Mexico. The best vanilla pods are supple, dark brown in colour and are covered with a frosting of aromatic flavours. There is a great deal of synthetic Vanilla in the market. The best vanilla comes from the state of Veracruz in Mexico.

All the above spices can be used best in their organic form. These can be bought from your local spice vendor and also through on-line buying of spices. Use these spices for seasoning and adding flavour to your food.