Parenting tips to deal with your teenage children

Best foods to eat when you are sick 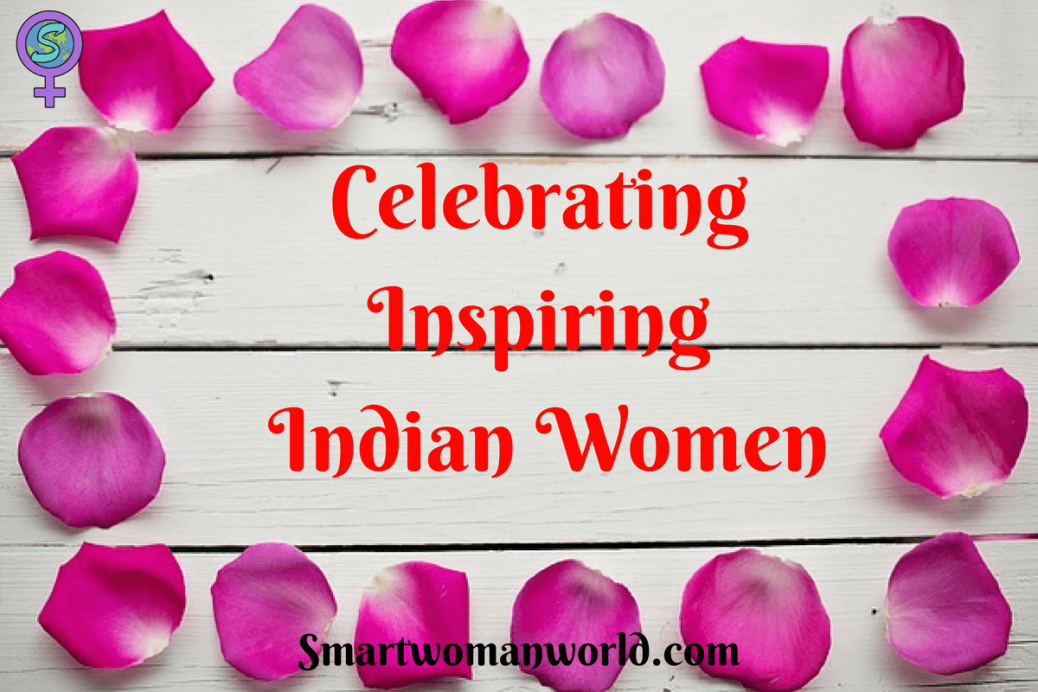 On the eve of Women’s day we will look at a few inspiring stories of women who have faced adversities and have chosen the difficult path to chase their dreams. Many women have made an impact by being the first in male dominated areas. Today we look at these women and honor their zeal, hard work and dedication to chase their dreams. In this article, we will talk about Celebrating Inspiring Indian Women.

Let us look at these women, who have inspired millions of women by doing things that people think are impossible.

To begin with, as You might be aware, Harita Kaur Deol was the first woman pilot to fly solo in the Indian Air force. Sadly, she died in an air crash near Nellore on Christmas day – 25th December 1996. She was an inspiration to every girl who wanted to fly free in the sky.

It was indeed a proud moment when in 2016, three flying cadet women were commissioned in the fighter squadron of the Indian Air Force. These three women have been selected to undergo further advanced training for one year before they will be commissioned to fly the supersonic fighter war planes.

She comes from Bihar and was born and brought up in the IOCL Barauni township of Begusarai. Her father works for IOC while her mother is a homemaker.

She completed her BE from BMS college of Engineering, Bangalore. Further, she always dreamed of flying like a free bird and so opted for the fighter stream in IAF. She aims to be one of the best fighter pilots and make her nation and parents proud of her. She loves adventure sports like rock climbing, trekking and rafting etc.

Avani was born in Madhya Pradesh. Her father is an Executive engineer with the MP government and her mother is a homemaker. She completed her B.Tech (Computer Science) from Jaipur. Moreover, she has many army officers in her family, which inspired her to join the IAF. She loves to play table tennis and paint.

She comes from Rajasthan. Her father is serving in the IAF and her mother is a teacher. Moreover, she has been born and brought up in an IAF family environment. She finished her schooling from the Air Force School and did her B.Tech (Electronics and Communication) from Amritsar. She always dreamt of joining the IAF as she wanted to continue the family legacy of serving the nation.

Sanjukta Parashar is a name that bodo militants fear. She is immensely courageous and has done incredible work in fighting the bodo militants in Assam.

A 2006 batch IPS officer, she was responsible for controlling the clashes between the bodo militants and Bangladeshi militants in the difficult terrain.She has solely gunned down 16 militants and arrested more than 64 militants. Also, she also has an impressive record of recovering arms and ammunition.

She has done her PhD in US Foreign Policy.  On a personal level she is married to an IAS officer posted in Assam and has a 2 year old son. Though she is a tough cop, she is a humble and lovable person who most people can relate to.

Currently, she is the superintendent of police in Sonitpur district and often heads her team of CRPF in the terror infested region.

Seema Rao is another inspirational story, which will inspire you to fight against all odds and achieve your dreams. Dr.Seema Roa is India’s only female commando trainer. She has been training the special forces for around 20 years, without any compensation.

She is also a certified doctor in conventional medicine and has a Management degree (MBA in Crisis Management). She has written many books on terrorism, close combat operation training, unarmed combats etc.

She has won many awards like the World Peace Award in Malaysia in 2008, 3 Army Chief citations, more than 1000 felicitations from the Indian government for volunteering. She and her family had to face many troubles and problems such as the lack of monetary help, traveling to risky areas on work purpose, mercilessly shot by insurgents etc., but she never gave up.

Long before women dreamt of going away from their homes for education or work, Punita Arora wanted to be a doctor and join the army. Her family migrated from Pakistan during the partition when she was just a year old.

Her family, especially her father was supportive of her vision of becoming a doctor. In the early 1960’s, getting admission for a female in a medical college was unheard of. When she applied for admission they informed her that they admit only boys, but if she could find 3 more girls then they would admit her. Though it looked like a near impossibility, Punita found 3 girls and all of them got admitted in the medical college. Such was the zeal and determination to become a doctor.

After finishing her MBBS and Post -Graduation, she was posted as a faculty in AFMC. Even though she was a woman, she has served in many difficult postings.

In 2002, when terrorists attacked a bus carrying our soldier’s wives and children and brutally fired on them in Jammu & Kashmir (7 people died in the attack). The critically injured were brought to the command hospital where they were given prompt medical treatment and many lives were saved. She received the Vishisht Seva Medal from the President of India for exceptional leadership. She has been awarded 15 medals in her 36 years of service.

Her son, daughter and daughter-in- law are serving as doctors in the army. She is also one of the few officers who have the dual honor of being Lt. General in the Army as well as being the Vice Admiral in the Indian Navy.

All these women, have not only inspired us but have also shown us that through strong determination and hard work you can achieve great success and make your dreams come true. We salute their spirit and zeal to excel and be the best in their field.